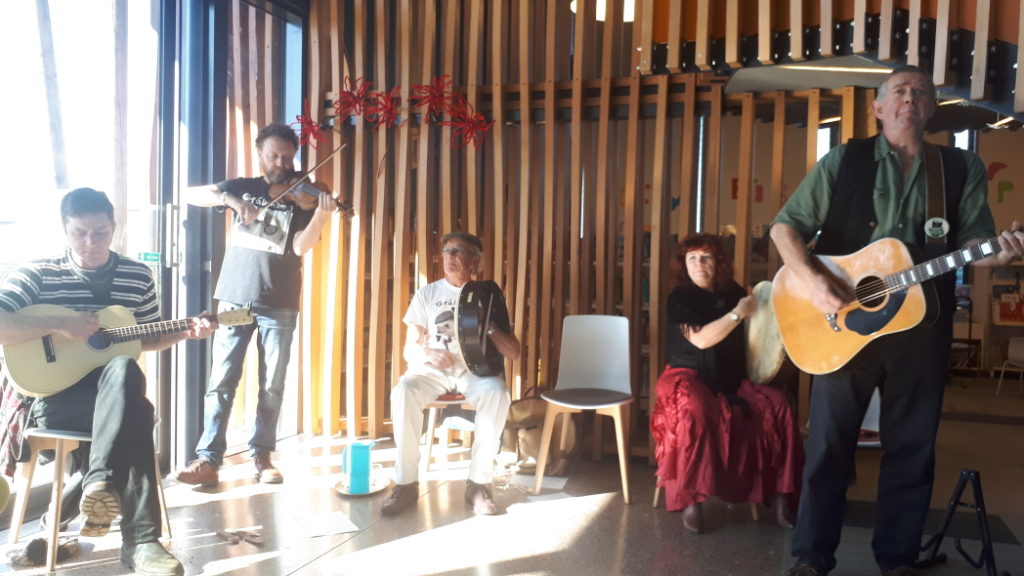 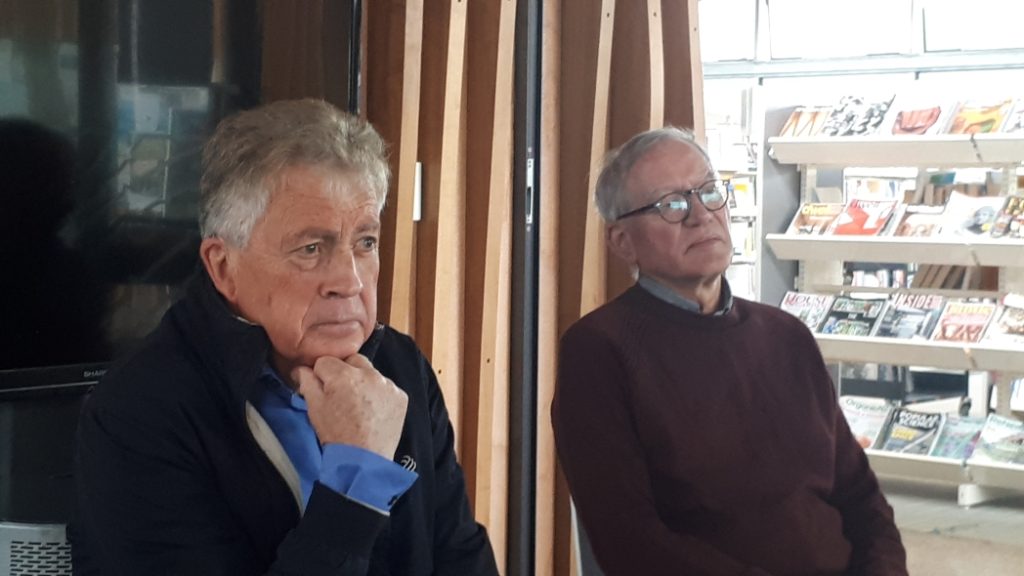 Waitemata councillor Mike Lee (pictured left) has just published a book, Navigators and Naturalists: French Exploration of New Zealand and the Pacific (1769-1864). On Sat 9 March 2019 he spoke about his book and the subject at Waiheke Library. He was introduced by historian Paul Monin (right) and afterwards both answered questions. 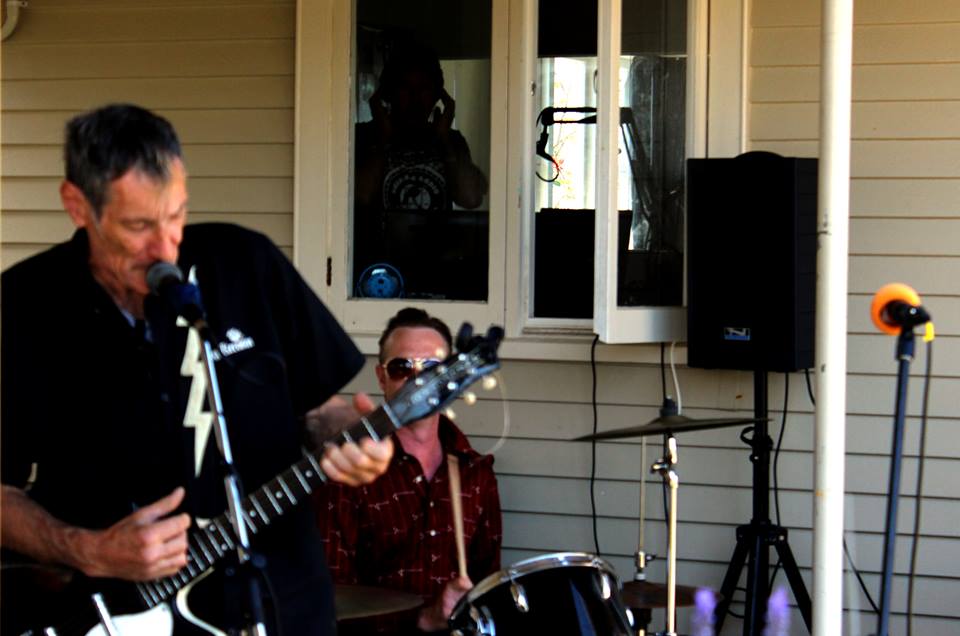 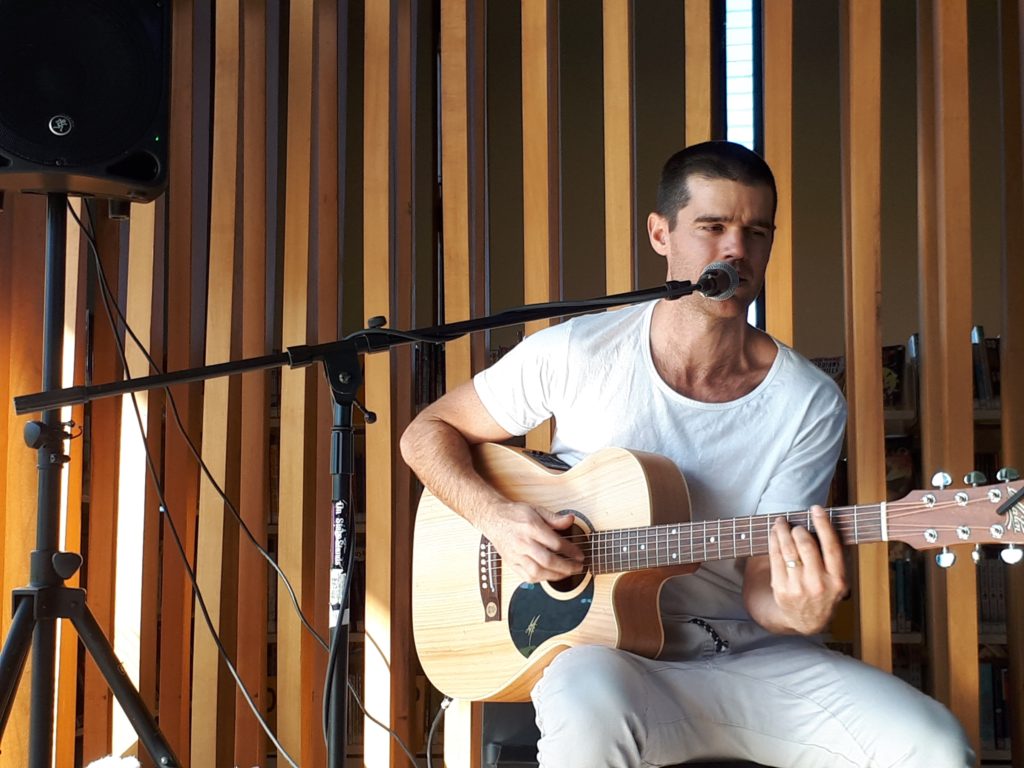 The Electric Bananas Live at Waiheke Library 19 May 2018 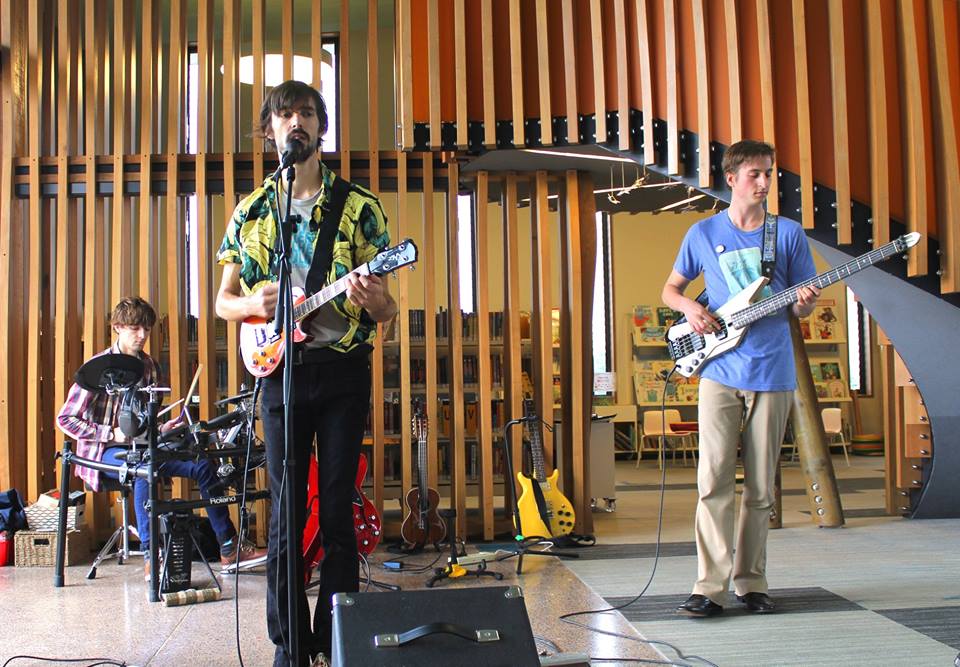 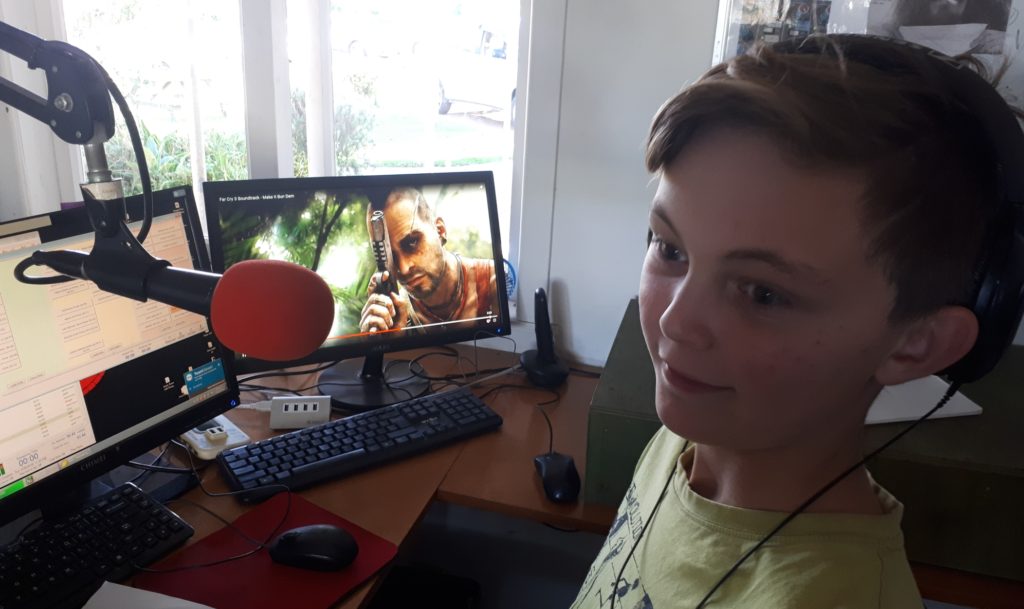 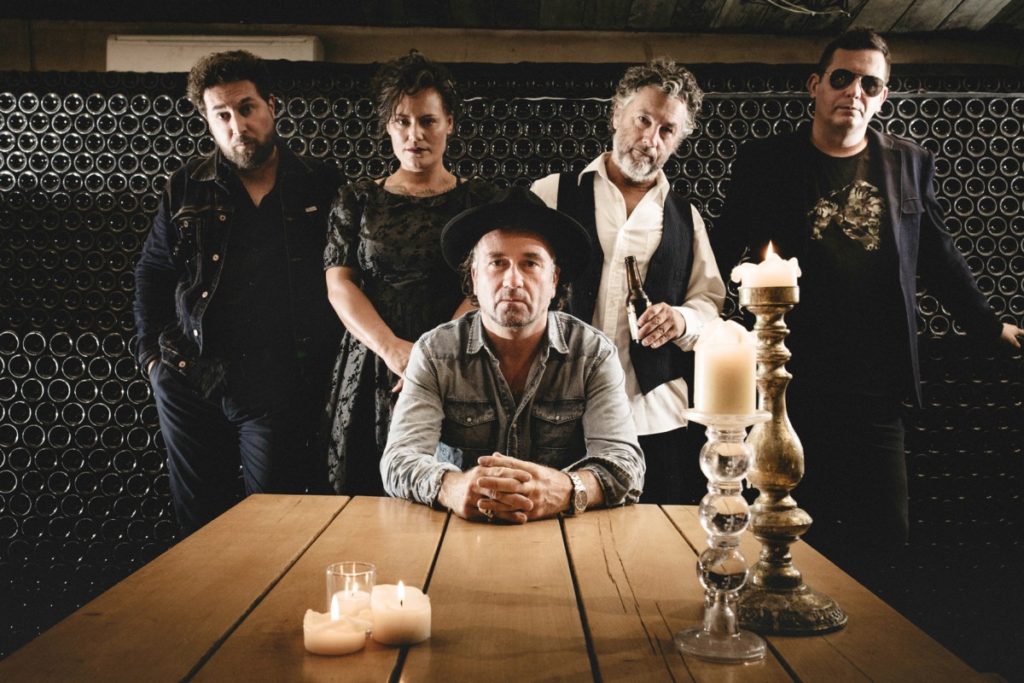 AC & the Revelators have just released their “Gun Smoke Girl” official video, just in time for NZ Music Month. The track, from their debut album Pretty Lies, leads us to  their “new music” project; their latest E.P Roll With The Punches, also expected to be released in NZ Music Month. The video was directed by Amber Beaton and filmed on […]