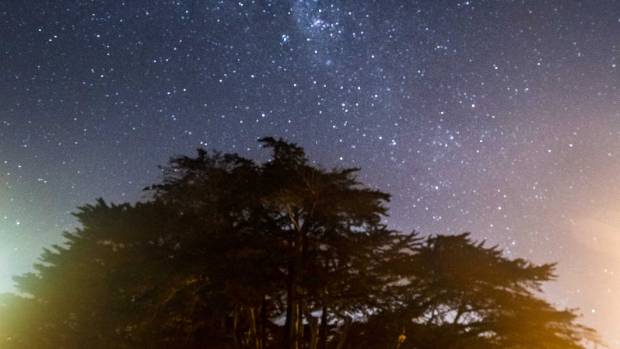 Chris Walker talks with the incredibly enthusiastic and knowledgeable Gareth Davies from Dark Sky Waiheke Island about the stars and the skies in coming weeks. 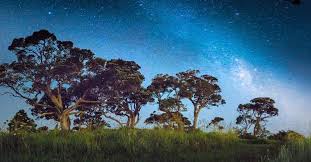 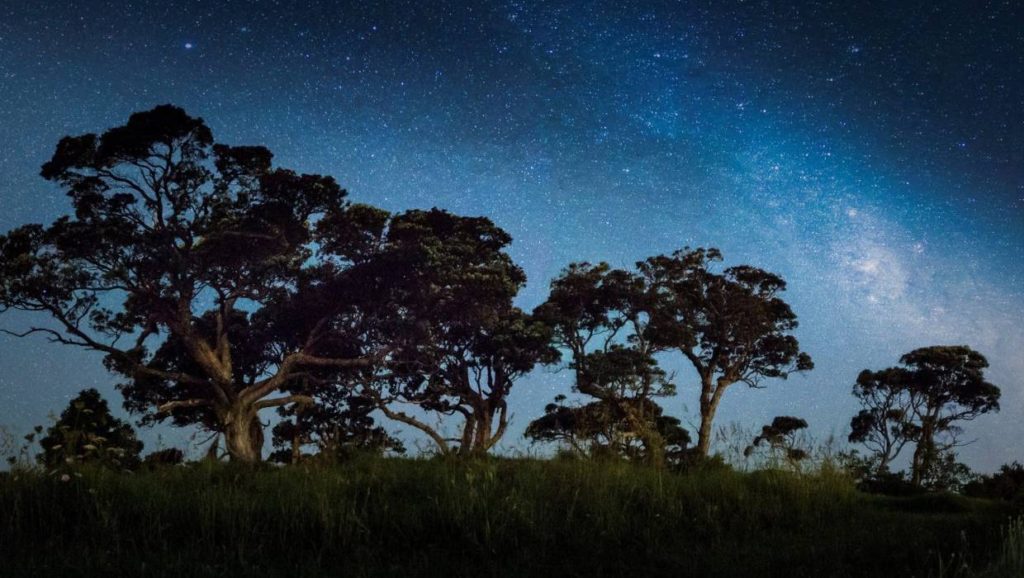 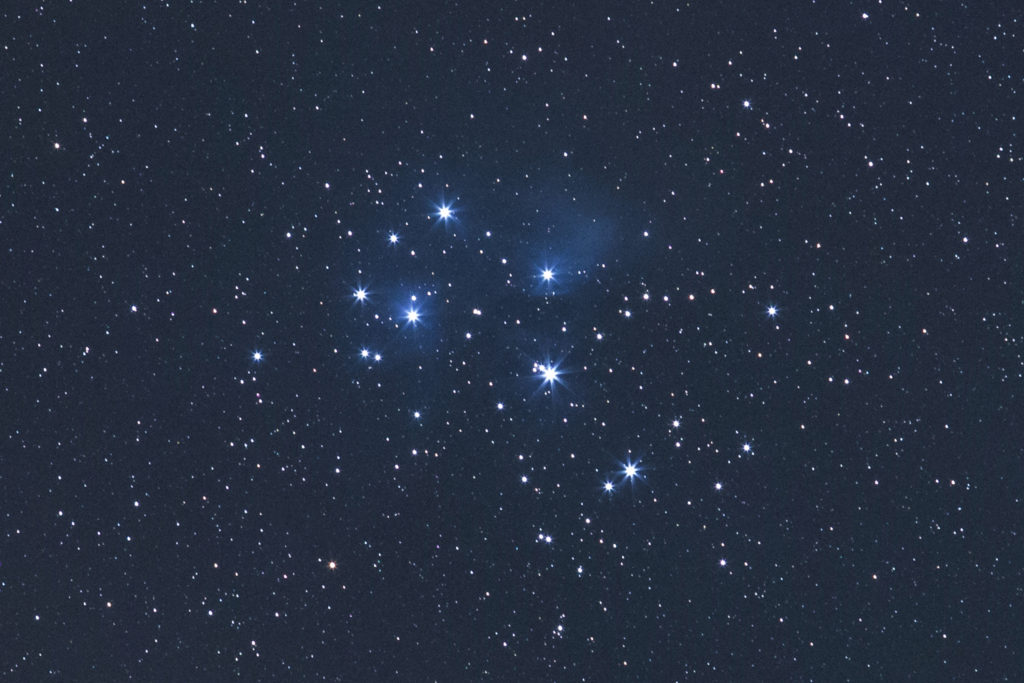