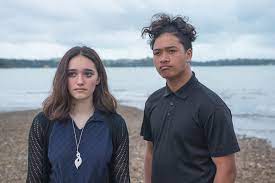 Greg Treadwell talks to local film maker Kayla Hamilton about her short film Kahurangi, which is screening at the upcoming Maori Film Festival 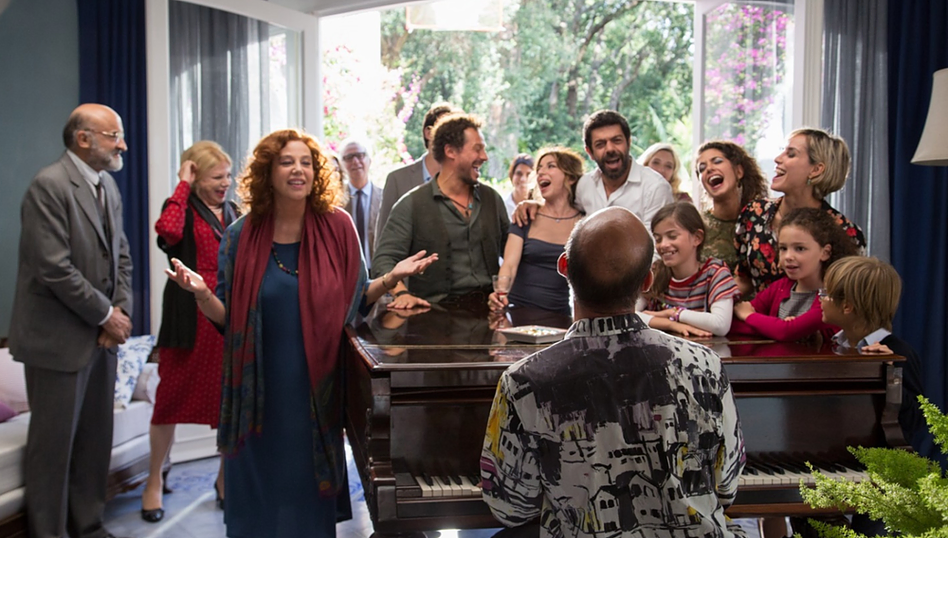 Greg Treadwell talks to Charlotte Cleverley_Bisman about her role involvement in creating Waiheke Hi, a documentary on students with disability from Waiheke High School. Their documentary, Waiheke Hi, has recently won an award and will now go forward into an international competition. 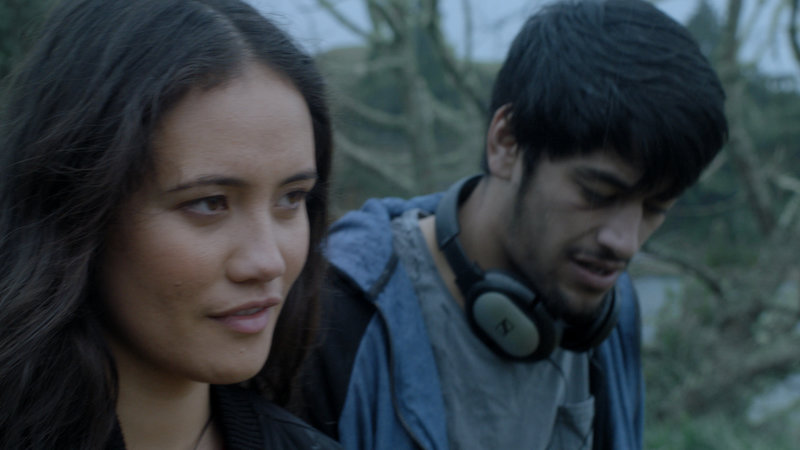 Greg Treadwell talks to film maker Paora Joseph about his film Maui’s hook, a film that deals with suicide, and will screen in the 2018 New Zealand International Film Festival.

Brent Simpson talks to Michelle Barber about the Jassy Dean Waiheke Garden Festival, he speaks with Raoul Sarrot about the Latin and Spanish Film Festival, and the talks with Charlie Brown aka Optimus Gryme. 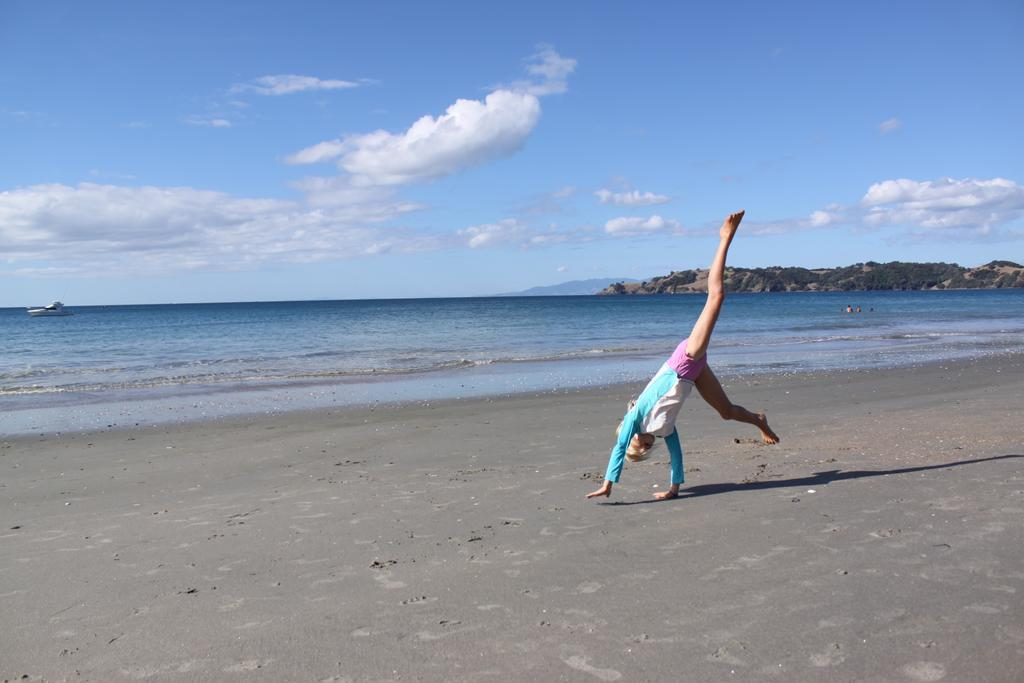 Emma Bowyer-Warner talks to Tanya Batt about the Once Upon Our Island film project, Michelle Barber about the Jassy Dean Garden Safari, Jodine Stodart about digital stories, Linda Savage from Waiheke Island Council of Social Services, Rhiannon from Waiheke Library and Carol Weitzel from Theatre of Resistance. Download podcast (right click, save as)

A conversation with Susi Newborn 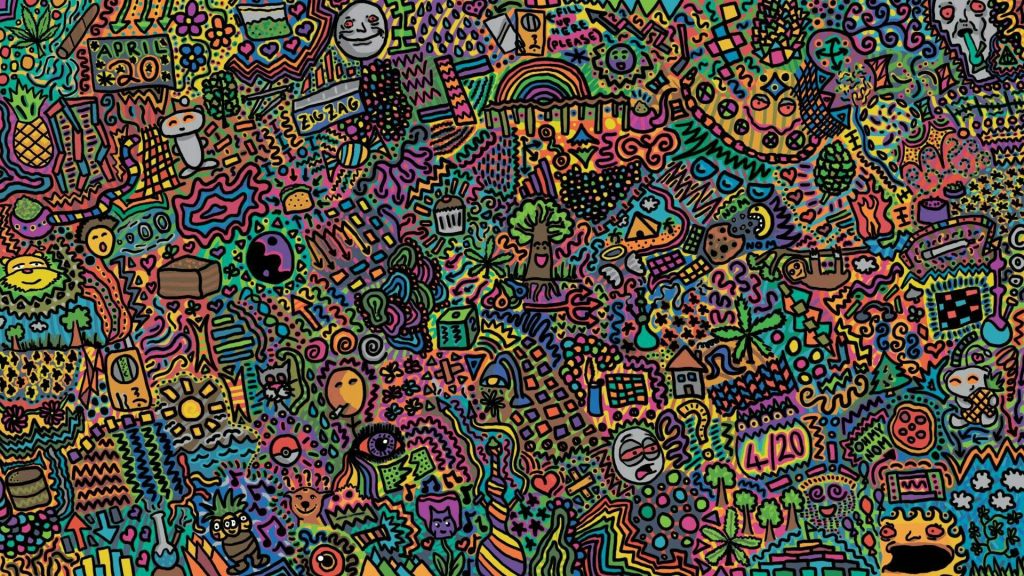 A chance to listen to a conversation with Susi Newborn as she headed off to Goias in Brasil for the 13th International Environmental Film Festival (at least I think that’s what it’s called!) sound quality is a bit dodgy due to weather affecting the phone lines. The last two minutes are the worst but it’s […]