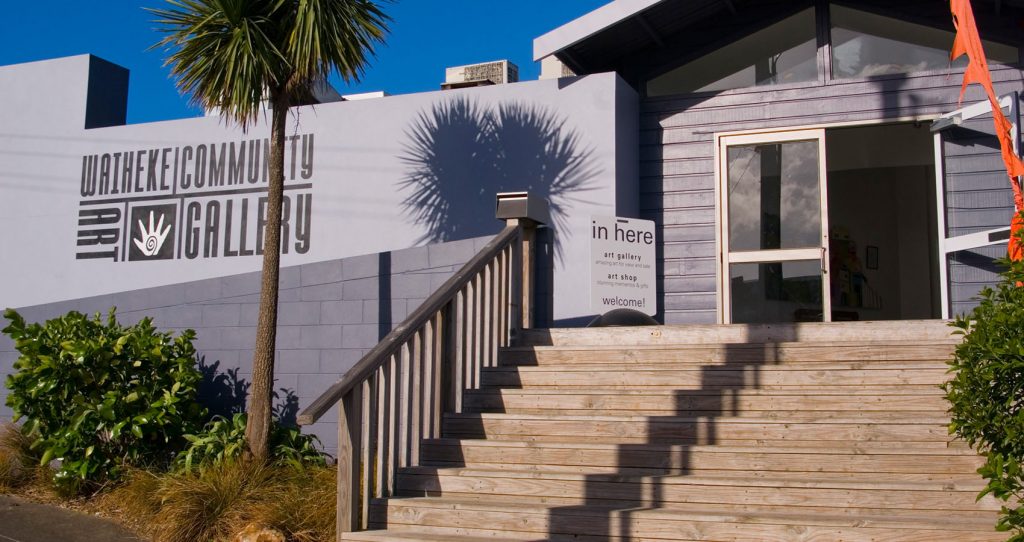 This week we had; a story from Waiheke Adult Literacy 2010 Programme Words, a conversation with Susi Newborn on her role in the Women in Film and TV NZ Organization, the release of the Chinese artist Ai WeiWei, an episode from the stories of Barry Pilton, the ever popular cinema competition, and ep 5 of […]