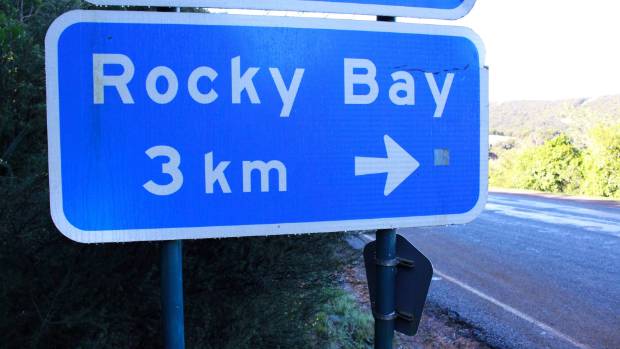 Brent Simpson featured tracks from the debut album from Waiheke band Leatherhead, and talked with the bands bassist Moik Brennan, and then he was joined by Jenny Holmes, organiser of the Fullers Waiheke Wine and Food Festival. Image credit: Doug Peters – Ambient Light

Brent Simpson talked to teacher Monica Manning and police officer Pat Knight who will be racing at Waiheke Dirt Track to raise money for an initative to assist islanders get their drivers licences, he talked about some of the local Waiheke music available on the Waiheke Radio website and played an interview with Raul Sarrot from local group Radio Rebelde. […]