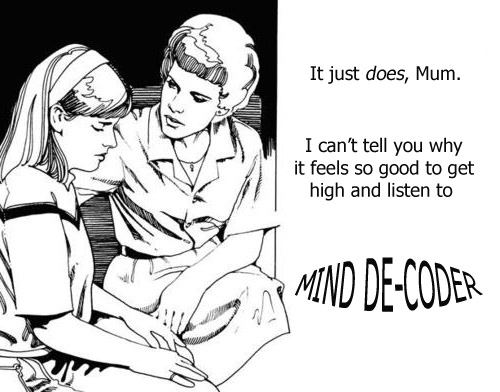 MIND DE-CODER 27 “Would you like some sweets, Willy?” KATE BUSH      INTERLUDE The intro to this weeks show comes from Kate Bush who had a bit of a renaissance recently, what with one thing and another. This track is taken from ARIEL, released in 2005. Regrettably, the rest of the album didn’t sound […] 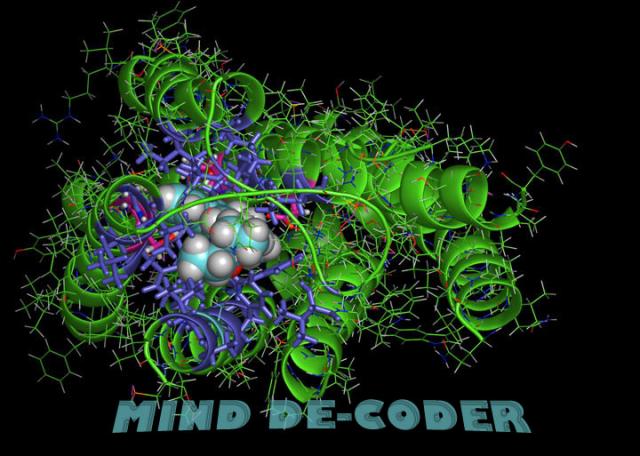 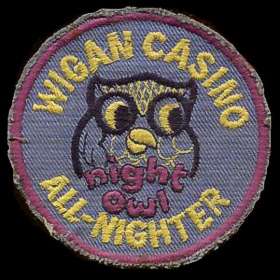 MIND DE-CODER 19   “Freak out, baby…the Bee is coming” JUNIOR PARKER    TOMORROW NEVER KNOWS A soulful, chilled out little version of the Beatles’ classic by Junior Parker, blues singer and musician, who sadly died shortly after making his second album, the marvelously titled LOVE AIN’T NOTHIN’ BUT A BUSINESS GOIN’ ON, released in […]