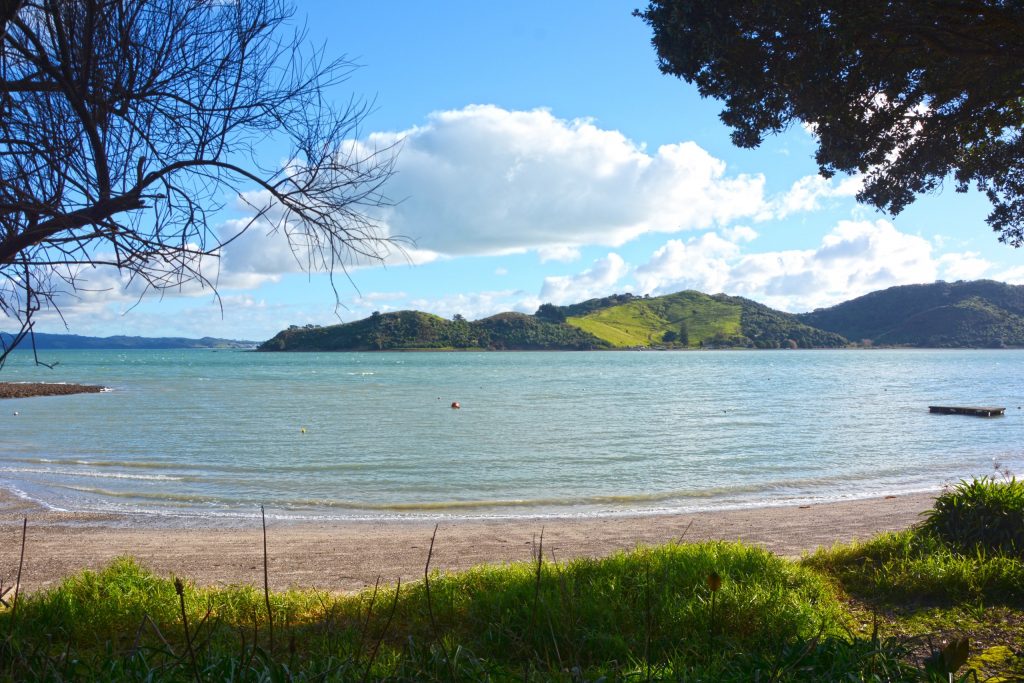 Brent Simpson talked to local musician Lincoln Jackson about his forthcoming album, he caught up with Katy Soljak ahead of the Waiheke Song and Poetry Jam, and he was joined by members of The Solomon Cole Band, Radio Rebelde and Secret Lovers For Lazy Lovers in the lead up to the station’s fundraising gig Waiheke […]

Brent Simpson talked to teacher Monica Manning and police officer Pat Knight who will be racing at Waiheke Dirt Track to raise money for an initative to assist islanders get their drivers licences, he talked about some of the local Waiheke music available on the Waiheke Radio website and played an interview with Raul Sarrot from local group Radio Rebelde. […] 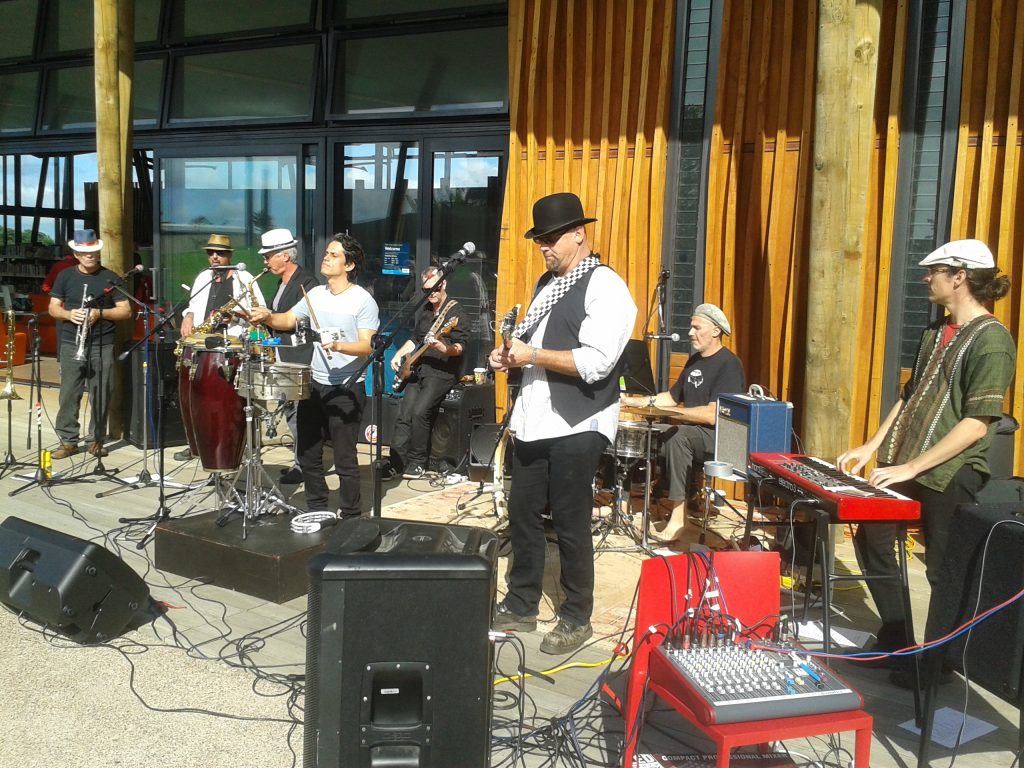