Live on The Beach 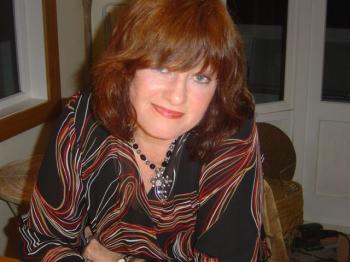 Our live NZ Music Month series has got off to a great start. First up was Katy Soljak (thats her in the picture), one of the island’s most accomplished musicians. She played two new songs that she has written to accompany a screenplay about a kiwi songwriter running off to Texas. Her set was great, despite the fact that she was suffering from a nasty white tailed spider bite, that had caused her to be hospitalised the week before the show. Katy was joined by Genevieve Cohen, a student from Waiheke High. Genevieve has a great voice, and they sounded particularly good together on a cover of the crazy hippy anthem All Around the World, originally performed by Blerta. You can read all about Blerta on this fantastic site about NZ music of the 60s and 70s.

Genevieve was back for the second week of Live on The Beach for a solo performance. Ocne again she was fantastic. My sound engineer skills, however, are far from outstanding. Despite my failings Genevieve pulled of a cracking set, concluding with a Neil Finn cover. Look out for her at the Waiheke Jam at Cats Tango on Sundays.

What’s coming up? Who knows! Organising musicians is like herding cats. Check this site and the station for details.

We are recording the Live on The Beach performances and replaying them on Island Life the following Saturday morning so you all have a second chance to hear these great acts.