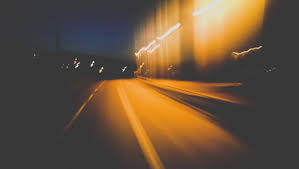 The one that starts with The Big Gun and Big Flame …

A recording of the entertainment at the opening of the fully dressed wharenui at Kia Piritahi Marae on June 5th, 2016. The entertainers were (in order of appearance): Waiheke Primary kapa haka group, Nga Purapura from Te Huruhi School (18:40), and the Piringakau Maori performing arts group from Waiheke High School (28:15). The performance ended […]

Chris Walker talks to Brett Garrity and Miles Gillett from Waiheke band Oyawa about their new EP, Won’t Even Try To Scale It https://oyawa.bandcamp.com/releases 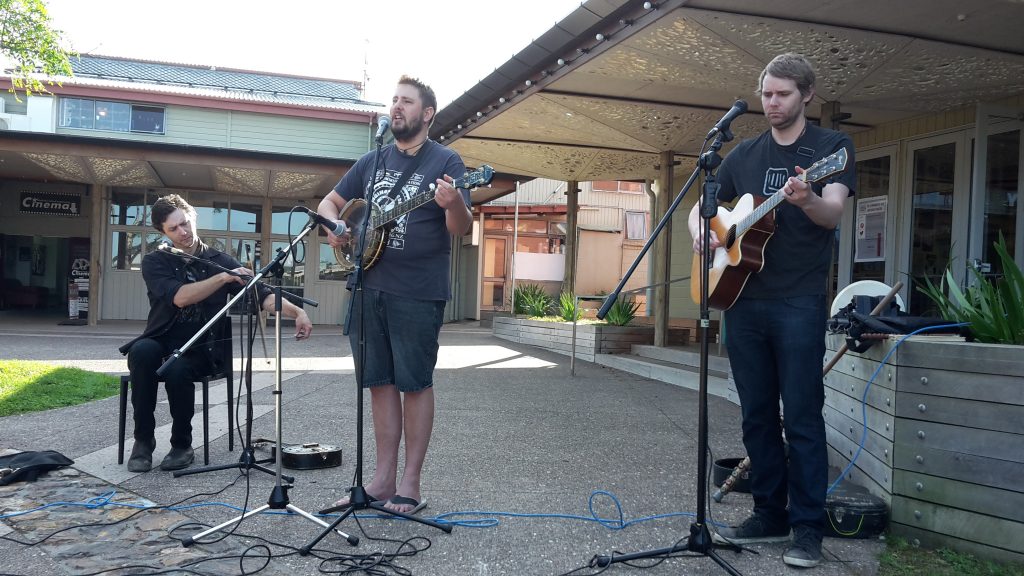 To mark New Zealand Music Month the Waiheke Library is hosting a series of live performances by Waiheke musicians. On Saturday 7 May Royal Fortune performed a set of New Zealand traditional songs and shanties, and told the stories behind them. Recorded by Waiheke Radio 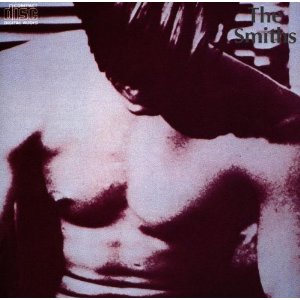 Oops – until the Podcast button is fixed you’ll just have to listen to the show here Check out the Mind De-Coder blogsite here Like the show on Facebook here   ATTICUS ROSS     the black hole (‘love and mercy ost’, 2015) ACID MOTHERS TEMPLE AND THE COSMIC INFERNO     dance with space gypsy queen (‘doobie wonderland’, […] 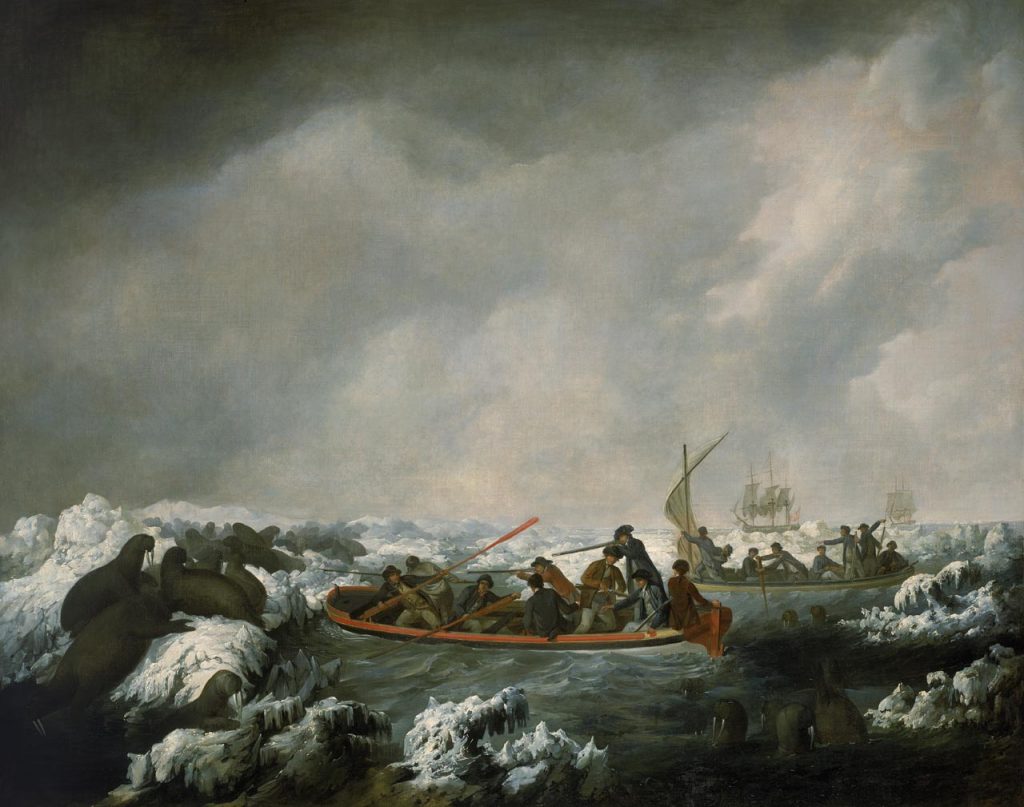 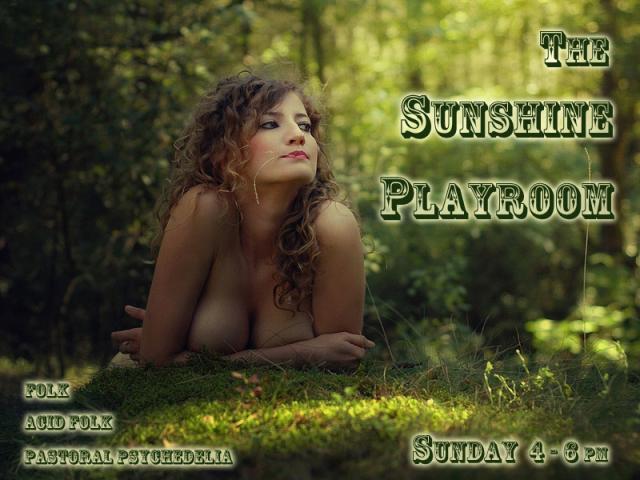 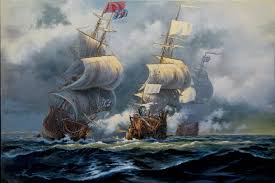 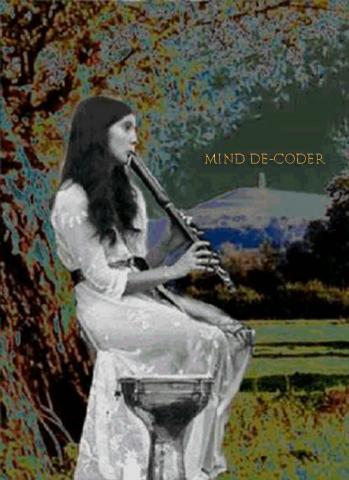 MIND DE-CODER 61 To listen to the show scroll to the bottom of the page To Download the show click here Check out the blogsite here Mind De-Coder on Facebook   KARLHEINZ STOCKHAUSEN track 1 regionen i und ii (‘hymnen’, 1967-68) TIMOTHY LEARY what do you turn on when you turn on (‘you can be […]