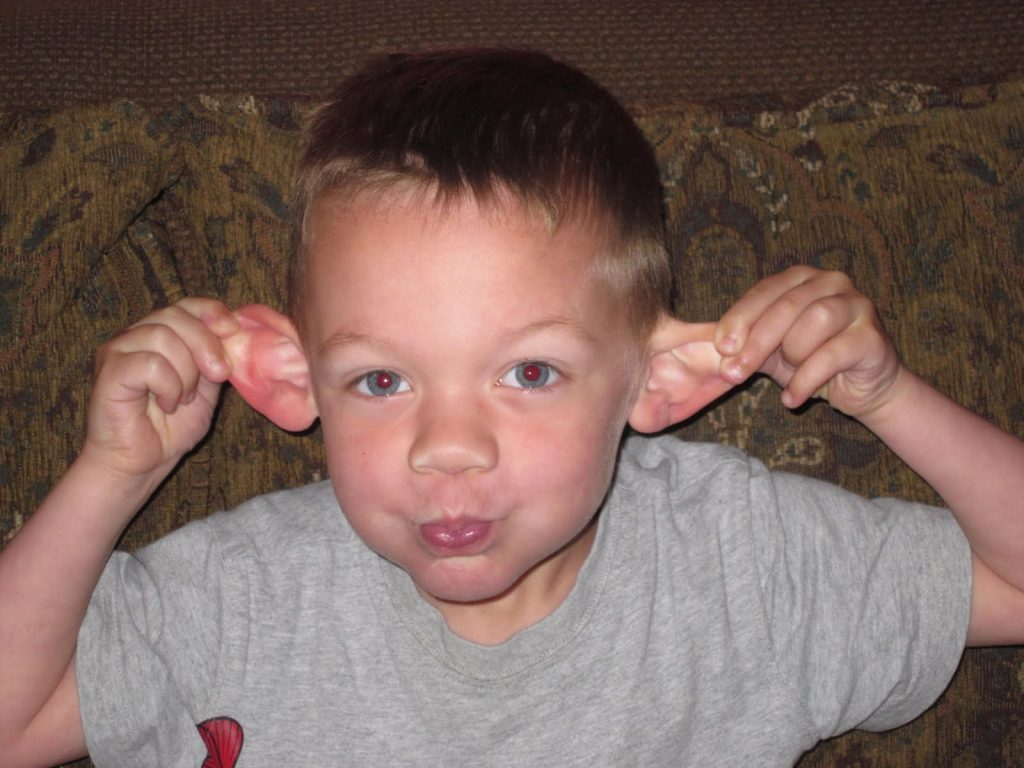 Stories, poems, music and much much more

Brent Simpson talks to Michelle Barber about the Jassy Dean Waiheke Garden Festival, he speaks with Raoul Sarrot about the Latin and Spanish Film Festival, and the talks with Charlie Brown aka Optimus Gryme. 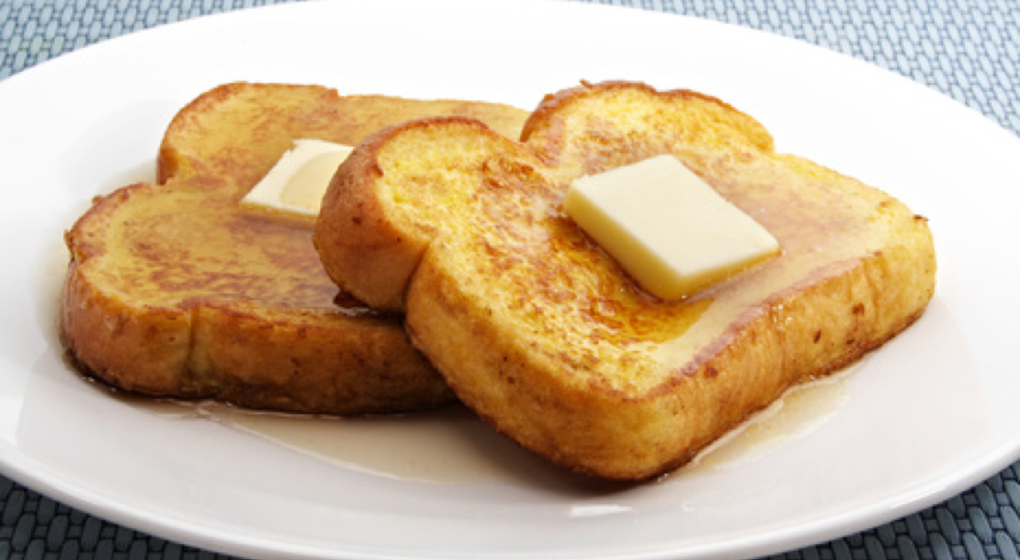 Ahead of her gig at the Artworks Anika Moa pops in to Waiheke Radio for a chat with Simon. 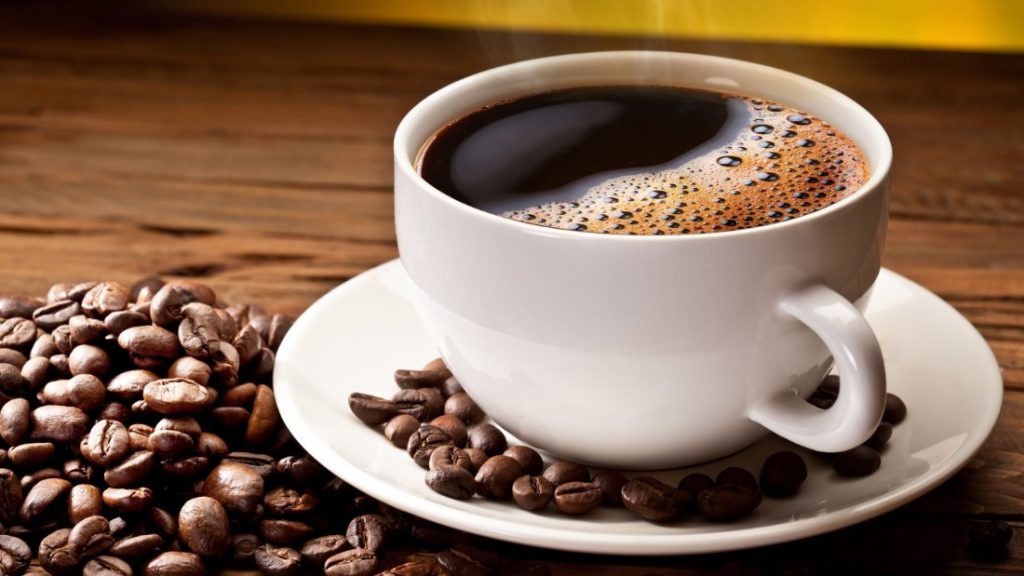 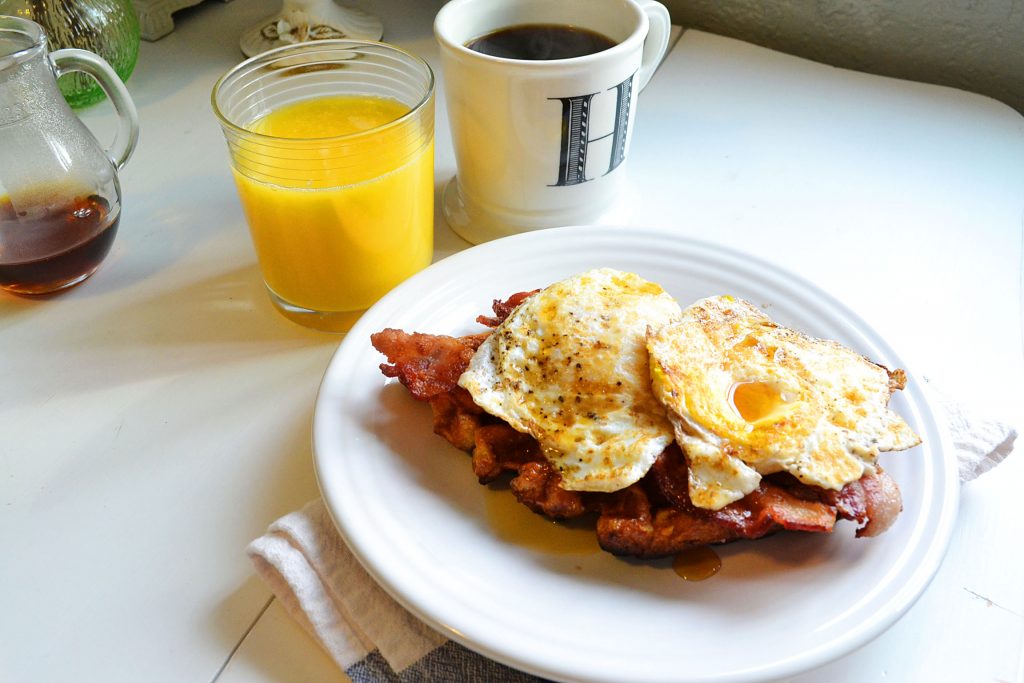 Was a top show to end 2009. Loads of great tunes, some with a Christmas flavour and lots of sillyness.  Possibly our last, possibly not – watch this space! 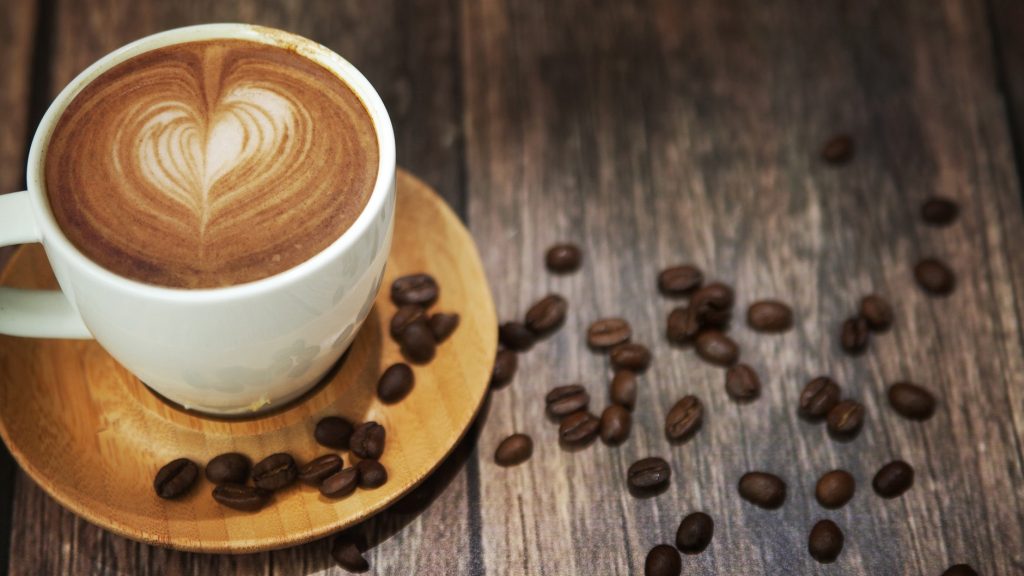 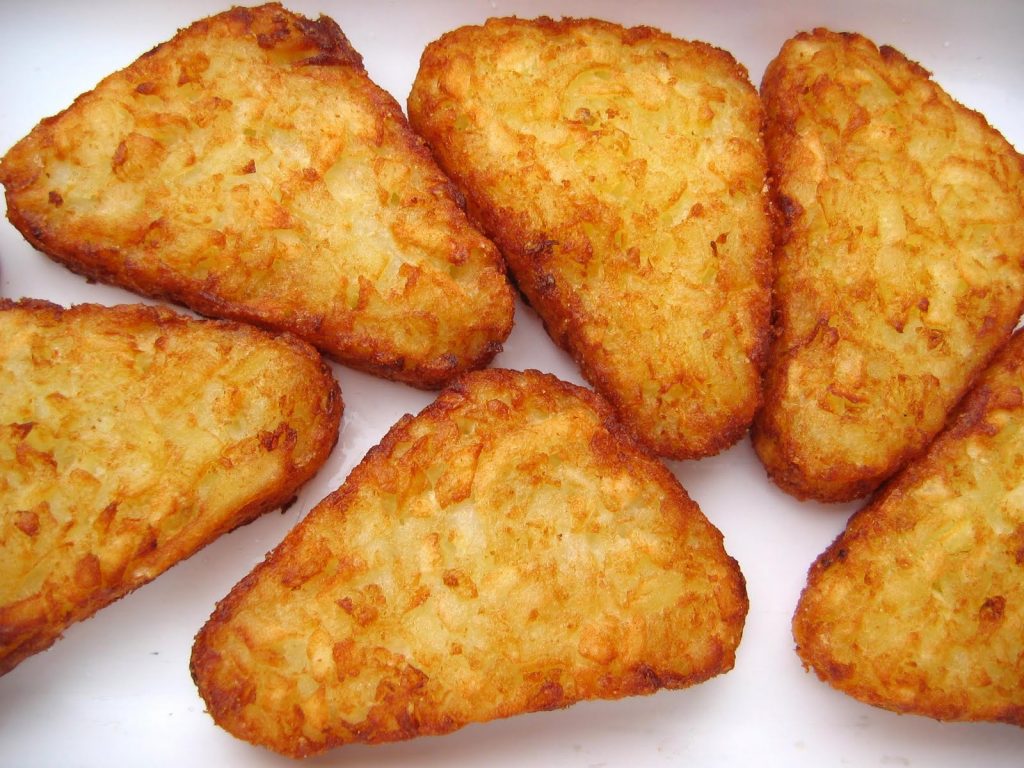