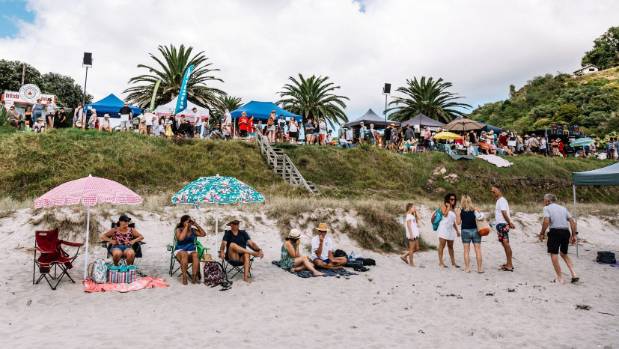 Chris Walker talked to the CEO of Solarcity, installers of solar panels on the new library; he was joined by Waiheke musician Frankie Hill talking about the recent release of material from her 90s band Fatal Jelly Space; the Opinionated Islanders Alan Knight and Alex Stone gave their views on recent island affairs and Becs […] 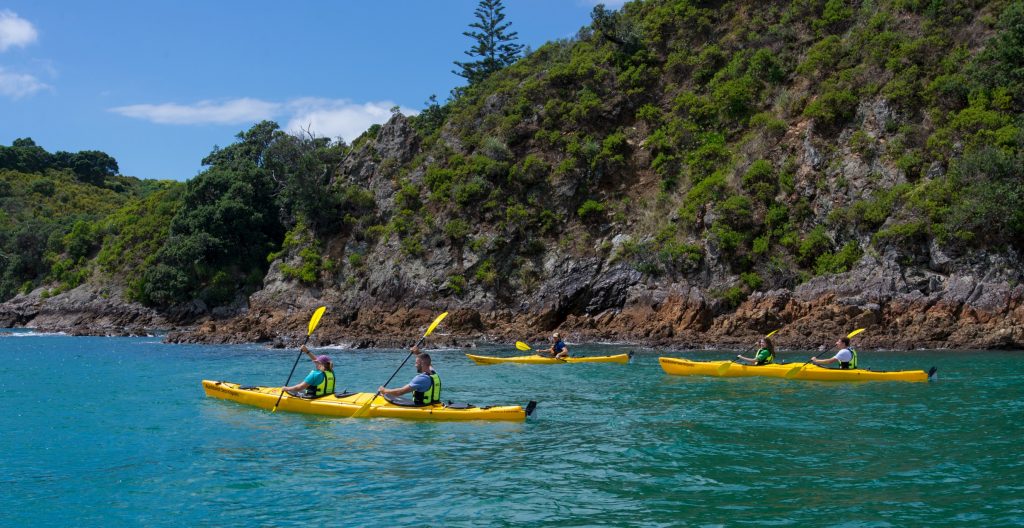 Chris Walker talked to David Saul from Our Waiheke about their campaign to have Waiheke pull away from Auckland Council, Opinionated Islanders Alan Knight and Alex Stone, and he played a talk from Paul Bond about Love, one of the talks from the WaiTalks event on Sat 28 Feb 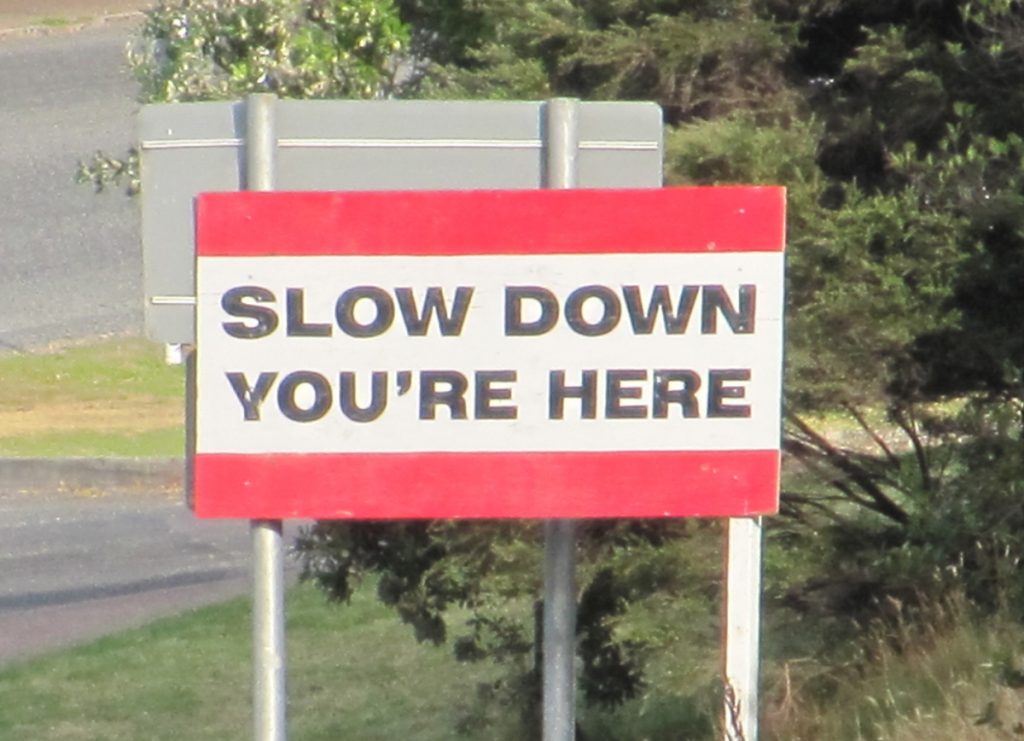 Chris Walker talks to Kirsten Simmons from WaiTalks, John Meeuwsen from the local board about his wish for Waiheke to become self governing, and opinionated islanders Alan Knight and Merran Lawler 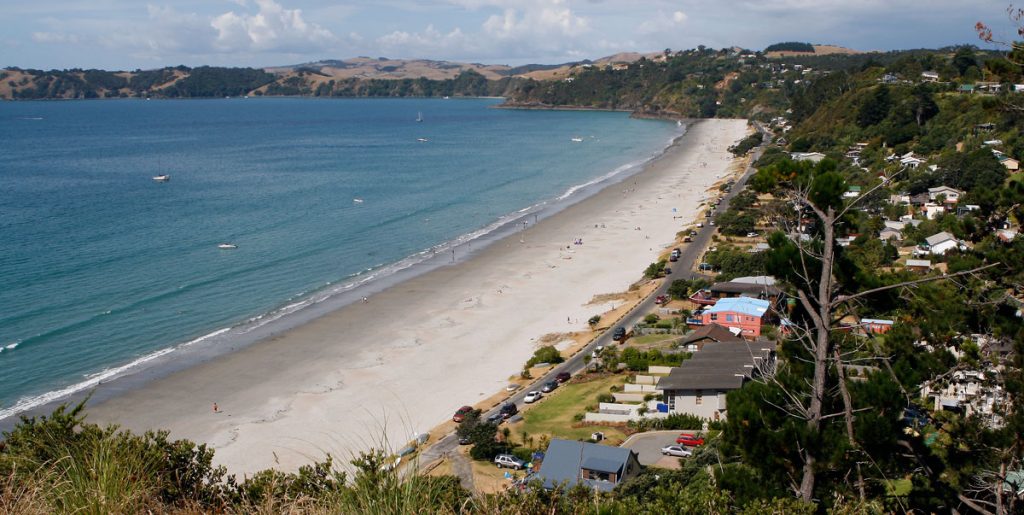 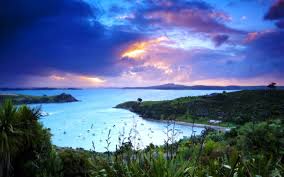