The track, from their debut album Pretty Lies, leads us to  their “new music” project; their latest E.P Roll With The Punches, also expected to be released in NZ Music Month.

The video was directed by Amber Beaton and filmed on Waiheke Island where The Revelators are based.

A classic “band are drinking, vampire arrives and murders everybody” rock’n’roll, dusk till dawn clip, the song tells the story of a beautiful woman arriving from out of space and ripping Aaron’s heart from his chest, but this time Amber’s creative interpretation sees this hot vampire go for the jugular. Either way Aaron never gets alive.

Debut album Pretty Lies  was released in 2017 with producer Nick Abbot (Robert Plant and The Datsuns) at the helm, which conjured up a raw rock incarnation of their deep-seated country and blues sound. 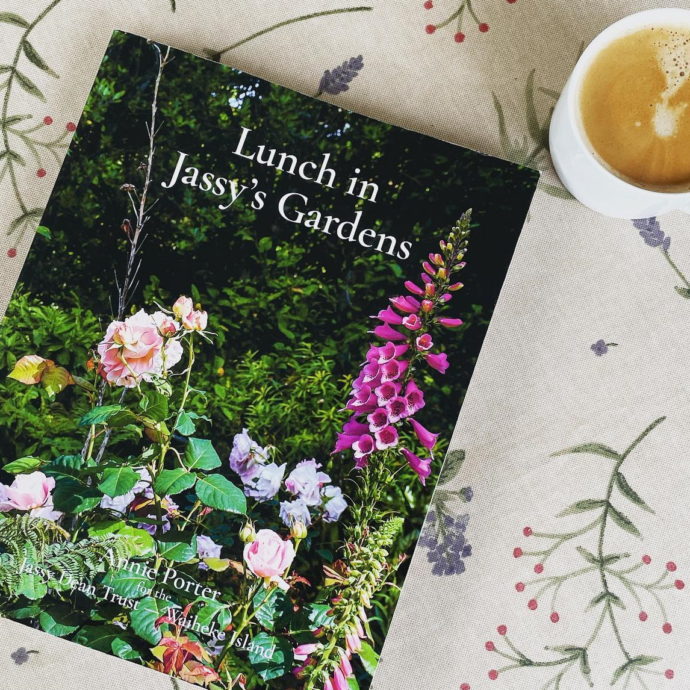 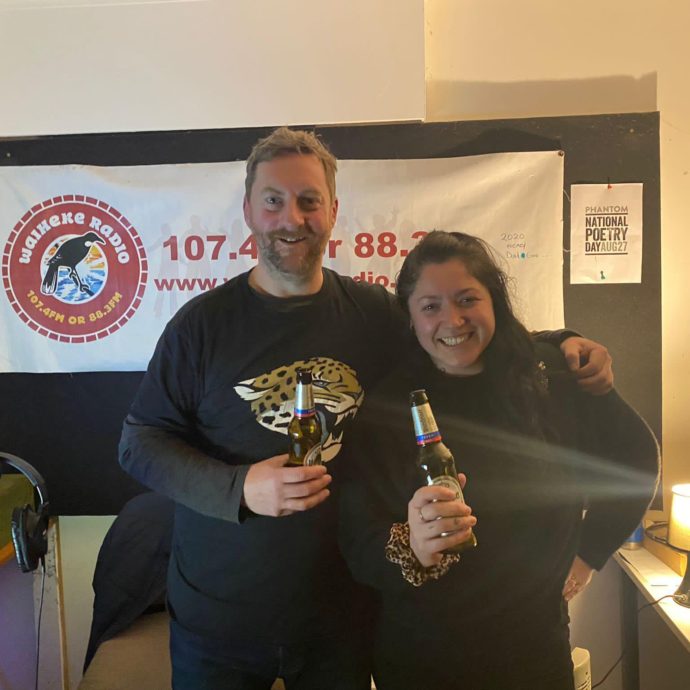 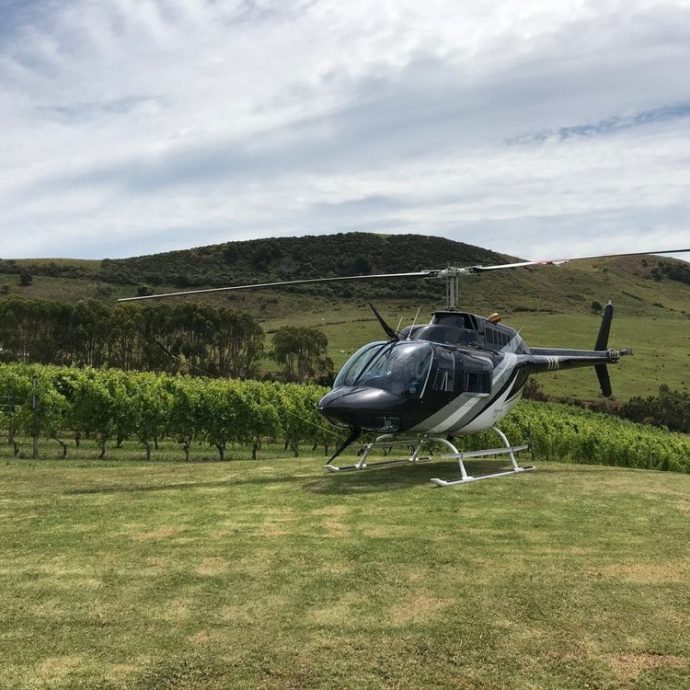