This week, the first of our Comedian’s Choice where one of the Waiheke Comedy Show team pick a favourite comedian of theirs and we try and track down some of their material to play.

And it’s the turn of Lisa Garrity who’s chosen …. well, you’ll just have to listen in to find out. I can say that we also have half an hour of improvised comedy with an episode of ’The Masterson Inheritance’ in which the continuing saga of the Mastersons unfolds with ideas from the audience and the cast improvising the story. Clever and funny and PG rating .

WOW! April 18th is the next Waiheke Comedy Show at Artworks, new format, new games, new faces and the brilliant Jamie Bowen is our headline act. Jamie’s been a fixture on the NZ comedy scene for nearly 15 years & performed in over a dozen NZ International Comedy Festivals. He’s appeared on TV shows such as 7Days, AotearoHa, WannaBen, Jono’s New Show, Big Comedy Jam and Comedy Central. He’s performed at both the Adelaide and Edinburgh Fringe Festivals and opened for Rhys Darby on his 25 date UK tour before touring the UK club circuit including shows in Switzerland, Croatia, Romania, Czech Republic, Holland, Austria and Malta. 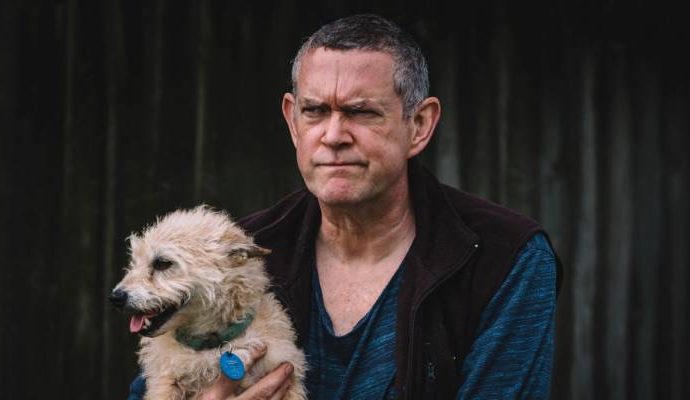 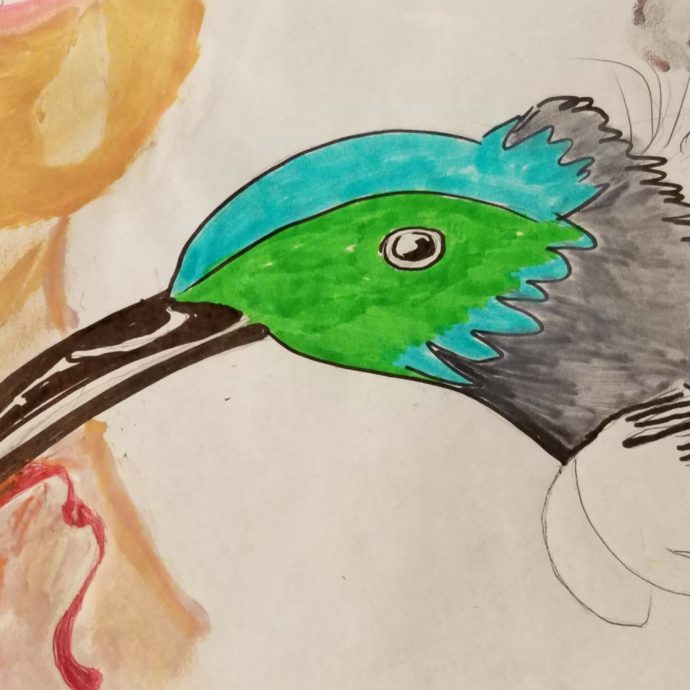 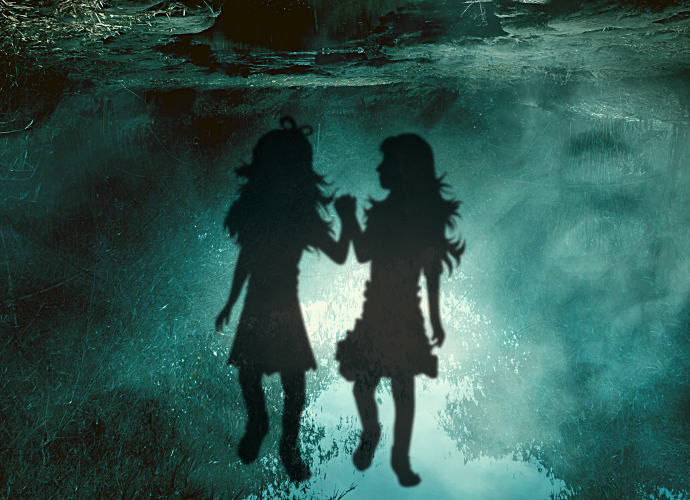