Tonight we’ve got more stand up from Artworks Theatre. Yep we’ve another 3 local comedians Emma Bowyer, Forrest Denize and me. This is from a Waiheke Comedy Show earlier this year, (I can’t remember the date) when we had Jamie Bowen headlining the show. We’ve also got more great stand up from Keith Patterson Mc of the evening and director of the comedy show. And we’ll give tonights show an R16 rating

With members of the Waiheke Comedy Show practicing new improv games and the opportunity for anyone to have a go at some improv and stand up comedy all in front of a friendly audience.

Koha entry and doors stay open so you can come and go as you please.

For performers it’s perfect for people who fancy having a having a shot at a couple of improv games and for those who’ve done stand up to try out new material and for people just wanting to give stand up a go in a friendly, encouraging environment. 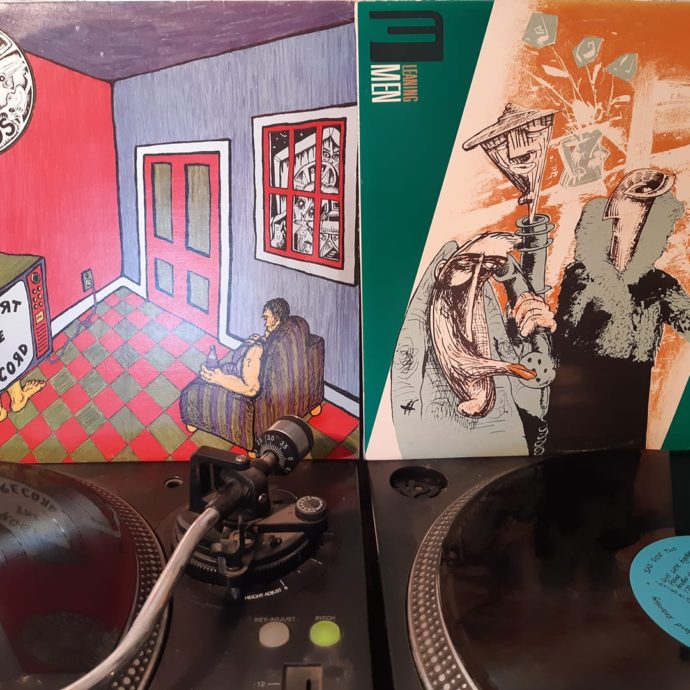 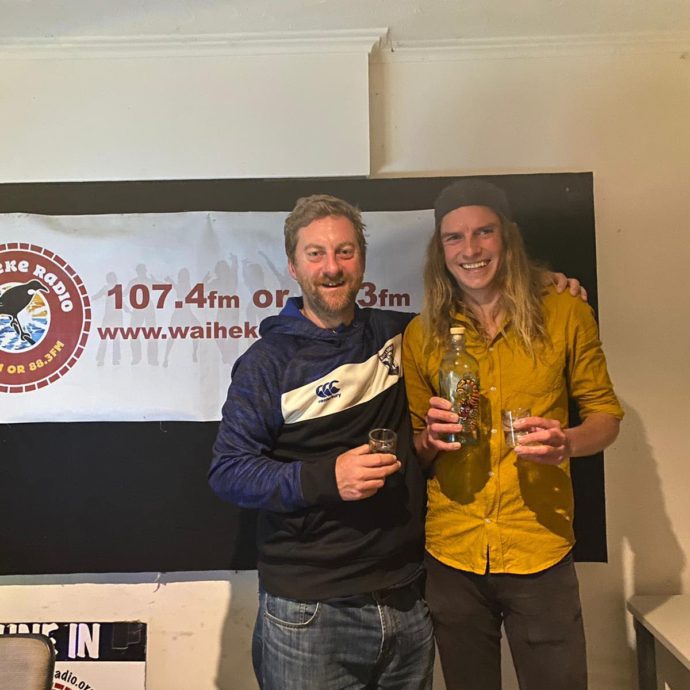 A Joint Conversation With Joel Larson 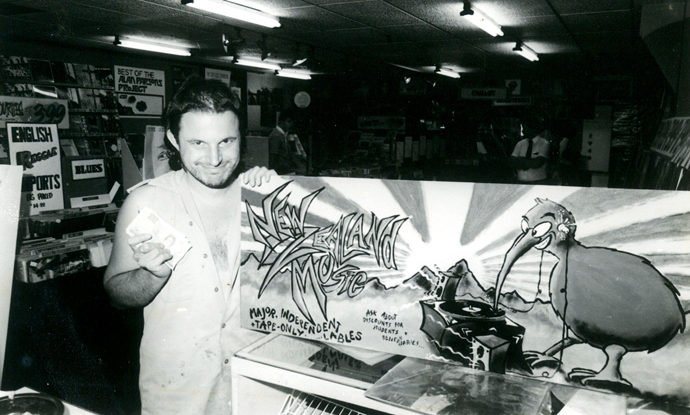