Sue Bradford talks about being on Waiheke for the supercity hearings, the consequences of her private members bill on child discipline and parental correction, and the current referendum.

For more information http://yesvote.org.nz/ from which the following is taken.

In 2007, by an overwhelming majority of 113 to 8 votes, Parliament granted children protection from assault by their parents. The law is working well but is under threat from a referendum, to be held by postal ballot from 31 July through 21 August 2009.

The issue is too important to ignore, abstain, or spoil your vote.  Barnardos, Plunket, Unicef and other child focused organisations all support a YES vote.

This programme was recorded on 21 July at the supercity hearings. 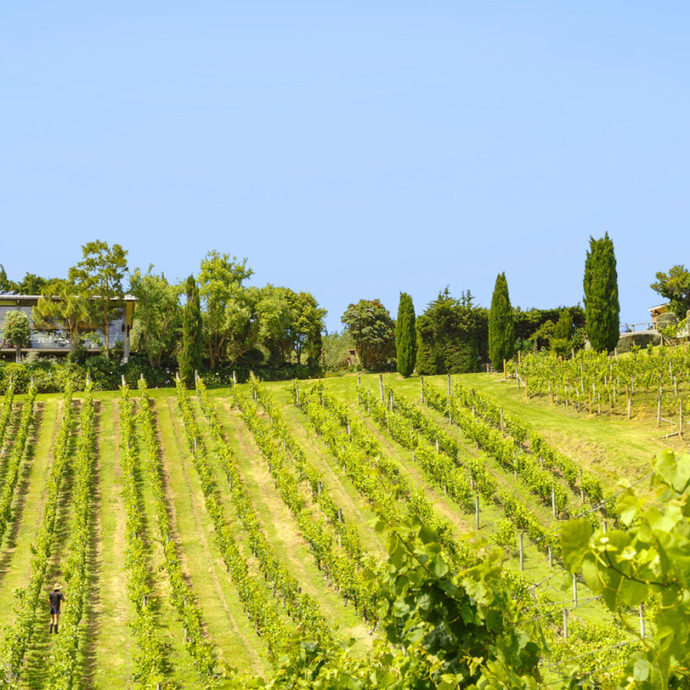 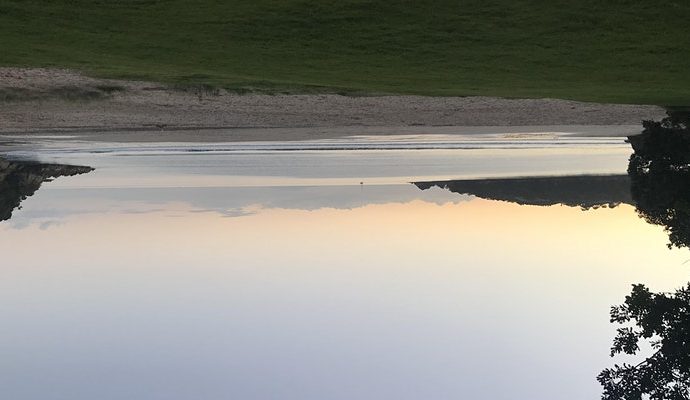 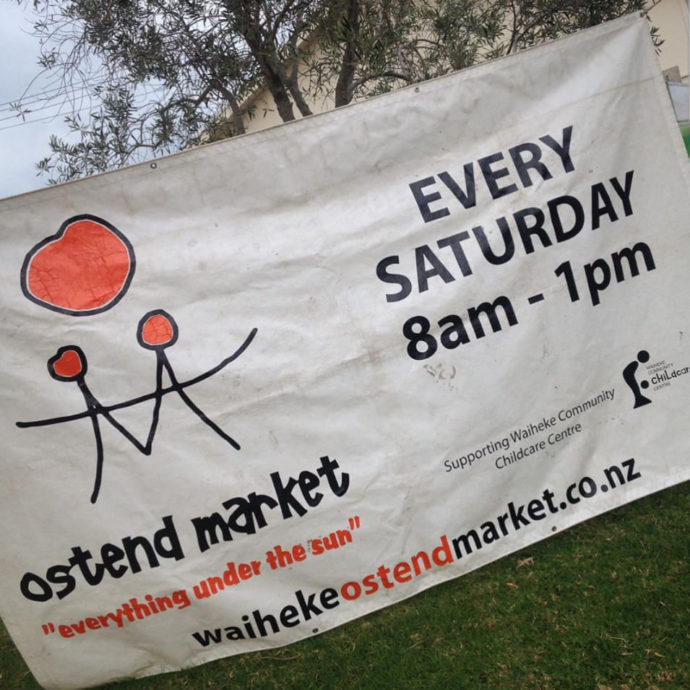