About a year ago I ran a Counting The Beat special on songs that were named after New Zealand towns and locations. I recorded the show but a few technical problems meant the sound wasn’t great. I’ve finally had a bit of a tinker and got it to a passable standard so I decided it was time to re-run the posting that accompanied the show, but this time you can listen too! This is a show I’m particularly proud of, I hope you like it. Working on this has also prompted me to turn my attention to a sequel – that should be coming in a few weeks. Listen into the show at 6pm on Sundays for details. You can listen to a stream of the place name special on the player below or download it from our friends at the Internet Archive. 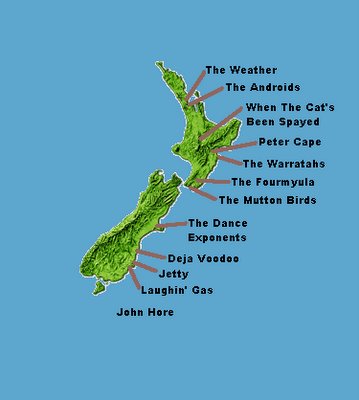 Here is the long promised place name special. The deal is that all songs on the show have a New Zealand place name as their title. As you may imagine the result is an eclectic array of musical styles, from folk, to electronica, to punk and more. This post highlights a few of the artists, songs and locations featured.

Auckland Tonight – The Androidss
One of two songs about Auckland comes from The Androidss (sic), a band that actually hail from Christchurch. You can read a short bio on the excellent thebigcity site, an essential for your favourites list if you are into alternative kiwi acts. 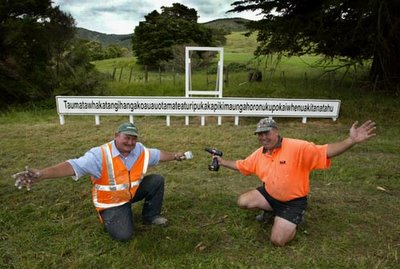 One of the reasons this show took so long to put together was because I had to learn how to say the name of this place. The song is by Peter Cape, a cleric, broadcaster, and folk singer with a very interesting history. Believe it our not the song title is an abbreviation of the actual place name. 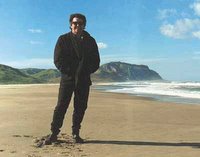 Cape Turnagain – The Warratahs and Sam Hunt
Named by Cook on his inaugural visit to these shores, Cape Turnagain became the subject of this fantastic song written by Barry Saunders and Sam Hunt. Here’s Barry with the Cape in the background.

Otaki – The Fourmyula
Not much to say about this one. All you need to know is here on another essential kiwi music website.

Wellington – The Mutton Birds
Don McGlashan has a new solo album out called Warm Hand. I haven’t heard it yet, but reviews are good. The Mutton Birds still have a site you can check out.

Christchurch (In Cashel St I Wait) – The Dance Exponents
Brilliant, Naming not only the city, but the specific street. Are there any kiwi songs with an actual address? If so, I want to hear about them.

Purakanui – Jetty
One of my favourite places in the world. I was very excited when I discovered someone had recorded a song about this beach on the Otago coast. Incidentally the band Jetty are also named after a place. The band name came about because their practice rooms were on Jetty St, down by the wharf area in Dunedin. 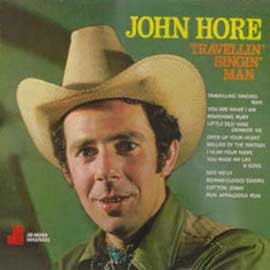 There you go; a musical journey from North to South. Keep a look out for the sequel.