“Life is a journey, and so is this radio show…. Psychedelic leads the way, on a path enriched with Folk, heady 70’s Rock, Weird New Americana, Experimental and traditional music from outside of this immediate world, Far fetched sounds will touch ground with both nostalgic and bedroom jams from right here in Aotearoa. An Emotional Mess predicts the music that makes us FEEL… and think, and suffer, and love.

Your Host, Angela has a history Djing underground clubs and art shows in San Francisco, New York and Philadelphia while living there the past 16 years, including opening a Yoko Ono exhibition at SF Moma, a Folk Art Poster Exhibition curated by Tom Waits and DJing on lots of shows and afterparties for the Stoner Rock, Black Metal and Psychedelic scene. Angela also spent the 90’s in Wellington and Auckland hosting the Hard Fast and Heavy and NZ Music shows on Radio Active and later bFM Monday Drive, while working for Festival Records and Flying Nun, and managing the likes of King Kapisi’s first record, The Hasselhoff Experiment and presenting countless international “90’s” shows like Stereolab, Tortoise, Stephen Malkmus & The Jicks, Peaches etc etc etc….. until leaving the country for a deeper emersion into underground sounds. Angela toured the USA managing bands for a decade, predominately with SUNN0))).
Today Angela runs a vintage shop down in Oneroa Village, under the name Greatest Friend, the name of which is taken from a song by UK’s Canterbury Folk darlings, The Incredible String Band of whom she organised a tour for in the USA with Joanna Newsom opening. Waiheke is inspiring Angela to go deep in sharing the thread of unusual and obvious compositions that a bogan at heart just can’t resist….

A Joint Conversation With Ashley Welsh 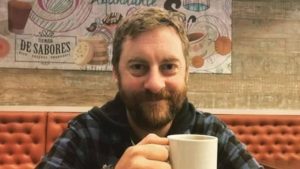 Dose Of The Dead 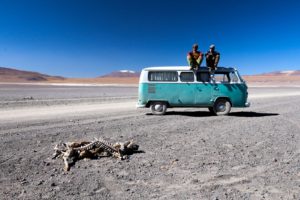 The Hour Of Power 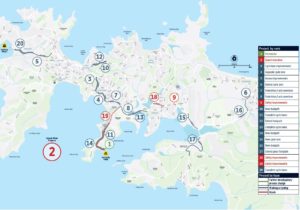